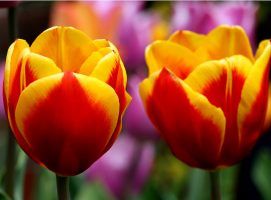 The spring equinox is approaching, the days are gradually getting longer and soon the light will prevail. We will enjoy the warmth of sunlight and the beauty of blossoming nature. Once again we are having a chance to partake in a revival of life. The rejuvenating power of spring embraces all aspects of life. There [...]