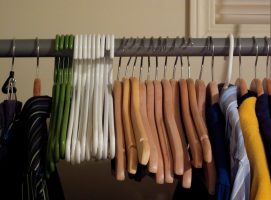 I would like to shine a light on the fashion industry. Even if you are aware of documentaries like Fashion’s Dirty Secrets, it is worth reminding ourselves of just some of the facts, because writing and spreading information is already a form of activism. Alongside the oil industry the fashion industry is one of the [...] 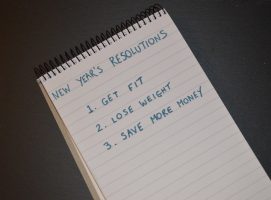