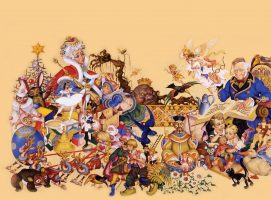 An Esoteric Interpretation of the Arabian Nights

When the breeze of a joyful dawn blew free In the silken sail of infancy, The tide of time flow’d back with me, The forward-flowing tide of time; And many a sheeny summer-morn, Adown the Tigris I was borne, By Bagdat’s shrines of fretted gold, High-walled gardens green and old; True Mussulman was I and [...] 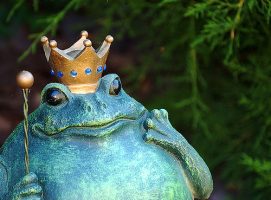 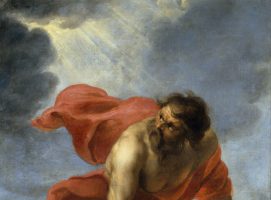 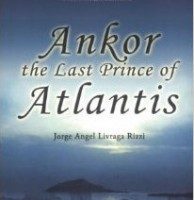