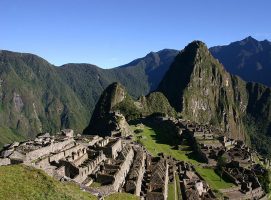 It is a fact that mankind has lost and rediscovered knowledge in its short known history. Especially after the fall of a great civilisation such as the Egyptian ancient dynasties or the Roman Empire, we notice a decrease in the quality of life which is partly a result of the loss of a previously known [...]