Altruism Exists, and We Need to Cultivate it

There are two quotes from the book Altruism – the Science and Psychology of Kindness by Matthieu Ricard that sum up what is wrong with our world. “To change what we do because something is going to happen in one hundred years is, I would say, profoundly weird.” This was a comment made by the [...] 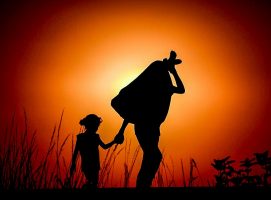 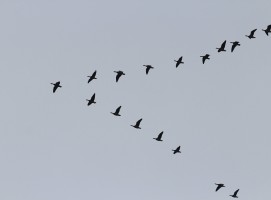