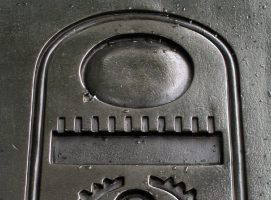 The scarab is the most venerated, the most common and the most familiar of the Egyptian symbols. Its symbolism is twofold: with its folded wings, it represents the disciple, life that has not yet come into existence, that starts its journey trying slowly to unfold its wings until it can flap them quickly. Then, this [...]