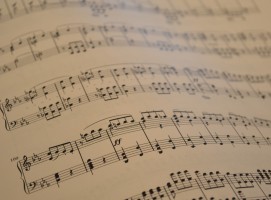 “Beauty is eternity gazing at itself in the mirror. But you are the eternity, and you are the mirror.” – Kahlil Gibran The sunrise, or sunset of course, doesn’t care if we watch it or not. It will keep on being beautiful, whether we look at it, recognize it, or not. It follows that there [...]