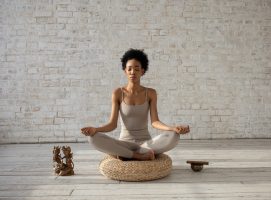 Do We Need Tradition?

The word ‘tradition’ comes from the Latin trans + dare: deliver, give across. It refers to the transmission of experience which lies at the base of every established civilization. Today, however, tradition has become a synonym of something which is old-fashioned and obsolete, nothing more than an interesting relic of the past to be put [...]