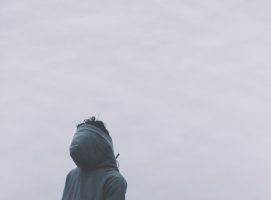 Among the benevolent and peace- and goodness-emanating deities of Japanese Buddhism, one might be surprised to encounter the ferocious and mighty Myōō, the Wisdom Kings. Their appearance is mesmerising: faces filled with astonishing power and determination, clearly visible fangs and bulging eyes, impressive postures of true warriors equipped with different weapons to combat evil. The [...]

In myths we can find the archetypes that can guide our life and help us discover our soul. In the case of goddesses, these can reveal to women the primordial forces of the spiritual world and help us to understand the inner being that characterizes our female complexity. Jorge Angel Livraga, founder of New Acropolis, [...]