“We Sioux spend a lot of time thinking about everyday things, which in our mind are mixed up with the spiritual. We see in the world around us many symbols that teach us the meaning of life.” – So claimed Lame Deer, who was known as John Fire and lived in the 20th century. He [...] 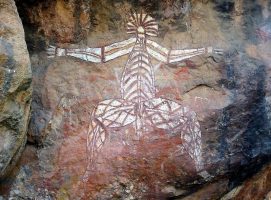 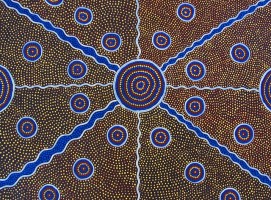 Australia is the sixth largest country in the world, with an area of 7.6 million km2. It is a developed country and one of the wealthiest in the world. Its aborigines arrived 40,000 – 60,000 years ago, probably travelers from Asia who had a great ability to adapt to new circumstances. Europeans came later on [...]