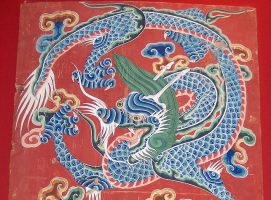 How to Stop Worrying

The problem of worrying affects all human beings. Worry is a form of anxiety, created by repeating circular thoughts in regards to a possible future event. It is an expression of a mind which is out of control, and its repercussions are fatigue, distraction and the inability to be in the present moment. Nobody wants [...]