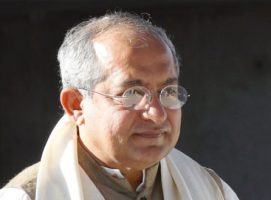 As the architect of a non-violent civil disobedience movement that led to the independence of a nation, Mohandas Karamchand Gandhi has been hailed as a spirited activist, a courageous freedom fighter, and an astute politician. For his own deeply ascetic lifestyle, uncompromising ethical code, and strict adherence to human values, he won the veneration of [...]