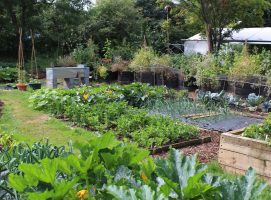 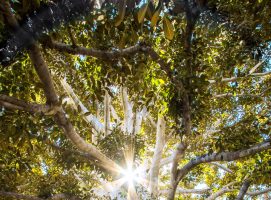 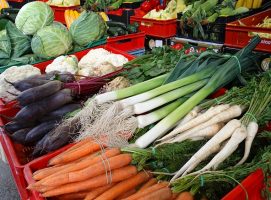 In liberal-thinking circles it is fast becoming almost an article of faith that eating meat is bad for the planet and a plant-based diet is the only ethical way forward. In a book entitled The Vegetarian Myth, however, Lierre Keith, who was a vegan for 22 years before ill-health forced her to change her diet, [...]

Over the course of time, there has been a progressive coevolution between plants and humans, with domestication possibly playing an integral role in this symbiosis. Some anthropologists propose that, before plant domestication began, carnivorous hunter gatherers had to seek alternative options during droughts, subsequently tapping into the seasonal cycles, and would have started remembering where [...]