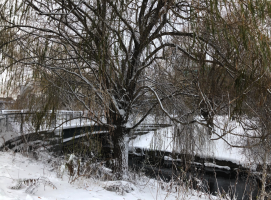 In the Hollow of a Weeping Willow

“Knock on wood!,” as the saying goes. The universal tradition of knocking on, or touching wood to drive away misfortune has its roots in an archaic Celtic tradition. Many ancient European cultures held the willow tree in high regard in their customs and traditions. Some mystical fairy tales make mention about the wind within the [...]

Give Me Strength & Gratitude!

As I began to reflect on how our way of living had changed literally overnight when the lockdown was announced in Mumbai, I realised that like most people, I went through various stages of emotions, doubts, and concerns. There were moments of uncertainty, and confusion about the future, the health of loved ones, the suffering [...] 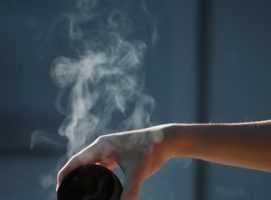 Grace has become an old fashioned word, graciousness and courtesy have become old world values, almost valueless in today’s environment. The world has gone über brash. Billboards extoll the ‘virtue’ of Attitude, with a capital A: “Wear your Attitude,” screams one, as though attitude were an aspirational achievement! A young generation has grown up with [...] 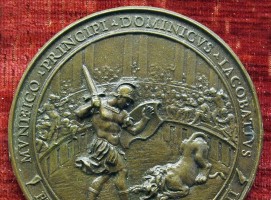 A slave named Androcles once escaped from his master and fled to the forest. As he was wandering about there he came upon a Lion lying down moaning and groaning. At first he turned to flee, but finding that the Lion did not pursue him, he turned back and went up to him. As he [...] 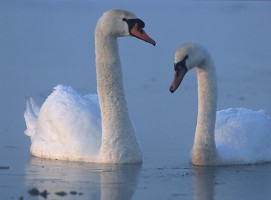 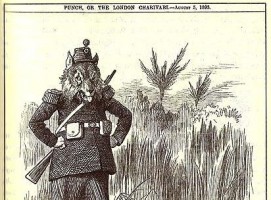 The Wolf and the Lamb

Once upon a time a Wolf was lapping at a spring on a hillside, when, looking up, what should he see but a Lamb just beginning to drink a little lower down. “There’s my supper,” thought he, “if only I can find some excuse to seize it.” Then he called out to the Lamb, “How [...]