The period known as the Roman Kingdom with its seven kings represents the time when the seeds of an emerging civilisation were firmly planted in the “Italian” soil. There is a growing academic consensus that the seven kings of Rome were all real historical figures, including Rome’s founder Romulus. This doesn’t mean that all the [...] 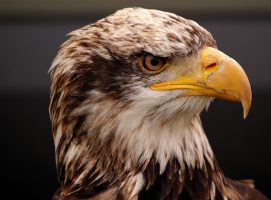 The Symbolism of the Eagle

The eagle is one of the most ancient symbols of humanity. The Greeks and the Persians consecrated it to the sun, as a symbol of elevation and of spirit associated with the supreme sky-god, representing the spiritual principle. For the Greeks, the Eagle was the emblem of Zeus. The Druids regarded it as the symbol [...]