The Japanese poetic form of haiku, is a very succinct poem that exemplifies simplicity. It is one of the most recognizable and popular forms of poetry today and has travelled far beyond Japan’s shores, with writers composing haiku in Spanish, English and even Bengali as seen in the works of Nobel laureate Rabindranath Tagore. It [...] 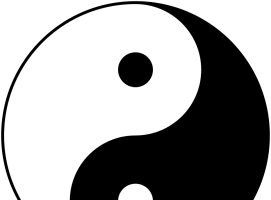