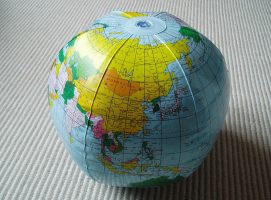 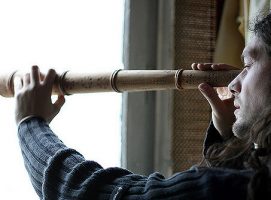 I recently read a review of the book “Eden 2.0: Climate Change and the Search for a 21st Century Myth”. The central argument of the book is that humanity needs to find – rather fast – a myth that would enable us to transcend our differences and inspire us to follow a radically new course. [...] 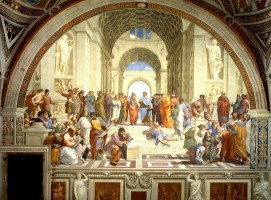 Many recent thinkers have spoken of the troubled times our world is going through and the picture that is emerging resembles more and more the central piece of Hieronymus Bosch’s triptych The Last Judgment. In it we see in vibrant colors the chaotic scenes of anarchy and depravation while society dances and sings to the [...]