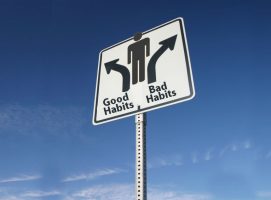 Amongst the many human conditions that characterise us, there is one that in a subtle way permeates who we are and what we do, not only on a physical level but also in terms of emotional and mental traits: habits or repetitive behaviour The very lack of awareness and the fact that we fall easily [...] 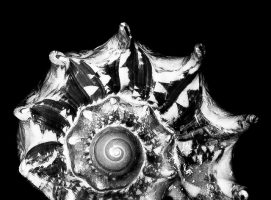