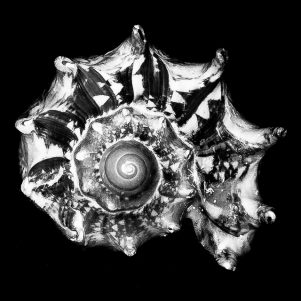 Some years ago, the biologist Rupert Sheldrake presented a new concept of evolution through what he calls “Morphic Resonance”. His ideas were inspired by a concept studied by Charles Darwin, namely the habits of plants and different organisms. The theory tries to explain the transmission of habits between organisms (animals, plants, unicellular beings). Modern scientists explain evolution through the transmission of the genetic codes of living beings as a law of nature, something we trivially call the survival of the fittest.

Rupert Sheldrake, on the other hand, explains the transmission of habits by what he calls morphic fields. These fields emanate from all living beings, such as a magnetic field emanating from a magnet. Through these fields habits are transmitted like data through a wireless network. Habits are not transmitted automatically or following a law, according to Dr Sheldrake, but probabilistically. When this happens, what he calls a “morphic resonance” takes place. It happens when two organisms are literally on the same “wave length”. For more complex organisms like mammals or even human beings, Rupert Sheldrake describes it as a form of telepathy…

Even if the scientific community has not agreed with Dr Sheldrake, it does not mean that his theory is not true or does not contain some elements of truth. All we can say is that his theory needs to be proven scientifically and thoroughly. It must also be expressed in a mathematical and rational language. In the meantime, his probabilistic morphic resonance behaviour can be regarded as an “unexplained” law of nature.