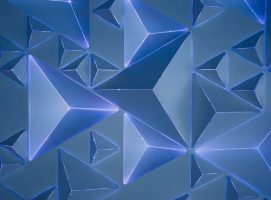 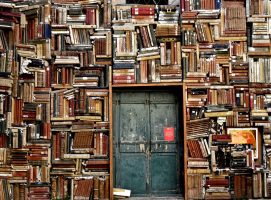 Our Many Different Realities

One thing that never fails to amaze me is how one and the same cause can bring about so many completely different experiences and consequent ‘realities’. The current pandemic is a good example of this. As I look around my wide circle of friends and family (in various different countries), colleagues, neighbours and acquaintances, I [...]

Today, there is a deep divide between these two fields and, for most people, they are seen as antagonistic. Religion is about faith, or blind belief (in the popular imagination), while philosophy is about reason. Faith seems to be in contradiction with reason. Can this opposition ever be resolved? At its root, however, religion is [...] 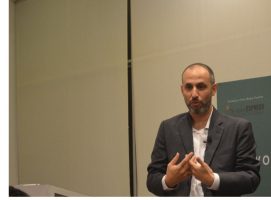