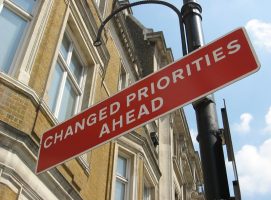 The Challenge of Change

You Cannot Step Into the Same River Twice” – Heraclitus One of our main challenges as human beings is to grasp the continuous and constant change everything goes through. Everything evolves. Some things change more slowly, others more quickly, but nothing remains the same, even for one second. People change, society changes, the world changes. [...]

There are many in the world today who are yearning for change. They want to see the world change, to become capable of addressing the current burning issues; capable not only of spotting the problems, but also to offer valid solutions and, above all, to materialize them. It really doesn’t take much to list the [...] 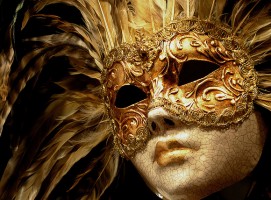