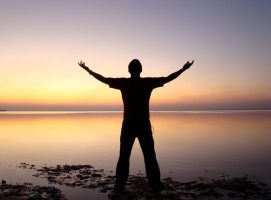 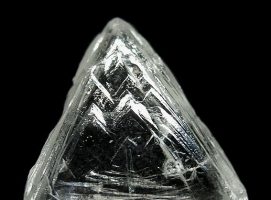 Diamond as a symbol of human virtues

“Only the truth hidden in the diamond is eternal and supreme” – H.P.Blavatsky (1) Chapter A – The Symbolic Language The symbolic language was wide spread in the ancient times. The people of different cultures knew how to use nature as a mirror to internal processes, which are sometimes invisible. It was important due to [...]

Blade Runner is a US science fiction movie, directed by Ridley Scott, premiered in 1982 and based loosely on Philip K. Dick’s novel: Do androids dream of electric sheep? (1968). It has become a science fiction classic with two Academy Award nominations. It is a favourite among cinema lovers and academics and quickly earned cult [...] 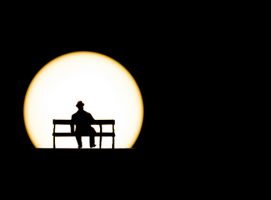 There was a blacksmith once who complained: “I am not well, and my work is too warm. I want to be a stone on the mountain. There it must be cool, for the wind blows and the trees give a shade.” A wise man who had power over all things replied: “Go you, be a [...]