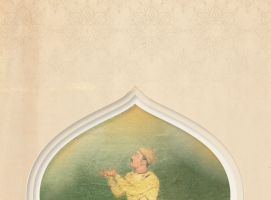 During the Renaissance, while Europe was experiencing a gigantic shift of ideas in almost every aspect of knowledge, in India, was born a man who, as Emperor of Hindustan, would use his indomitable courage and a restless search for wisdom to weave a similarly audacious social, political, and spiritual vision in the Indian subcontinent. His [...]

It seems strange that fundamentalism and fanaticism should be growing stronger in the 21st century when, according to past predictions, we should be entering an age of enlightened progress and rational understanding. But the rise of fundamentalism is due in part to the failure of rationalism to cater for humanity’s deeper spiritual needs. Fundamentalists have always existed. In [...]