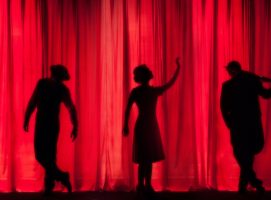 Give Me Strength & Gratitude!

As I began to reflect on how our way of living had changed literally overnight when the lockdown was announced in Mumbai, I realised that like most people, I went through various stages of emotions, doubts, and concerns. There were moments of uncertainty, and confusion about the future, the health of loved ones, the suffering [...] 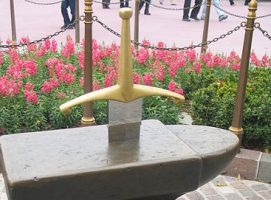 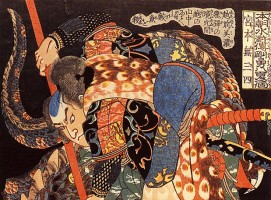 Director: Ridley Scott Cast: Russell Crowe, Joaquin Phoenix, Connie Nielsen, Oliver Reed Duration: 155 min. This is a pure Hollywood movie that nonetheless refers to a very important era of history – the beginning of the fall of the Roman Empire. This movie reminds us of the glory of Rome, long before Christian historians misjudged [...]