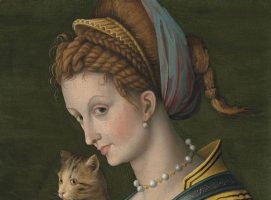 If we were to ask ourselves ‘what is cinema?’ we might say that it is an artistic expression, or perhaps a good way of telling stories, a form of entertainment or, frankly speaking, just plain business. The true answer is, probably, all of them. Whatever the case, it would be practically impossible to understand the [...] 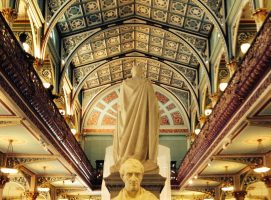 In five years Tasneem Zakaria Mehta revitalized a decayed and dying museum, transforming it into a vital and accessible cultural focal point for Mumbai. As vice-chairman of the Indian National Trust for Art and Cultural Heritage (INTACH) and Honorary Director of the Dr. Bhau Daji Lad (BDL) Museum, Tasneem spearheaded the exhaustive research and the [...] 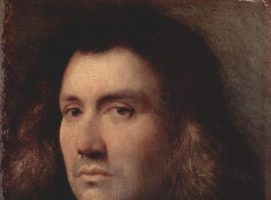 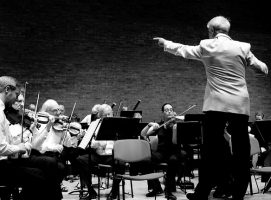 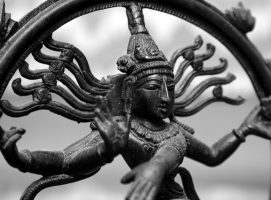