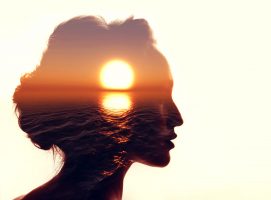 Dare to Live in Harmony

The times that we have experienced together in the last few months have been unique. There is no doubt that it has been challenging for many, but my attempt in this article is to highlight the special opportunities that I discovered even in such moments. Due to the lockdown across the world, many were physically [...] 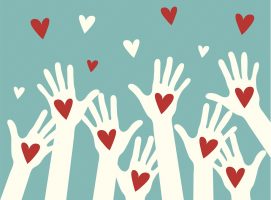 Is Being the Highest Giving ?

Deeply inspired by great philanthropists in our times, one often struggles with the dilemma of how and what we can do in terms of charity or social service. Generally, such noble intentions first veer towards sending supplies and relief material to victims of natural disasters, accidents or riots. One might also perhaps commit a part [...]

Along with “unprecedented”, it’s probably one of the words that we have heard most in the last three months since the outbreak of Coronavirus: the word “hygiene”. We have been reminded again and again of the importance of following the rules of hygiene to prevent the disease spreading or increasing infections. Through recent discoveries and [...]

Our Many Different Realities

One thing that never fails to amaze me is how one and the same cause can bring about so many completely different experiences and consequent ‘realities’. The current pandemic is a good example of this. As I look around my wide circle of friends and family (in various different countries), colleagues, neighbours and acquaintances, I [...]

During the course of the last two millennia, ripple effects from endless waves of invasions and migrations have contributed to the Irish identity of today, although preceding tales of misty legends and epics are still expressed by ancient structures, myths and culture. Ireland’s origins are of vague beginnings, with butchered bear bones carbon dated to [...] 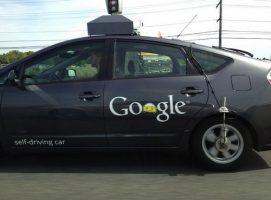 Since the Ford T-model appeared on the roads at the dawn of the 20th century, cars have undergone great changes, not just in terms of form, but also regarding performance and safety. Even the fuel has changed and now more and more hybrid and electric cars are running, but one thing has remained: the need [...]

Altruism Exists, and We Need to Cultivate it

There are two quotes from the book Altruism – the Science and Psychology of Kindness by Matthieu Ricard that sum up what is wrong with our world. “To change what we do because something is going to happen in one hundred years is, I would say, profoundly weird.” This was a comment made by the [...]