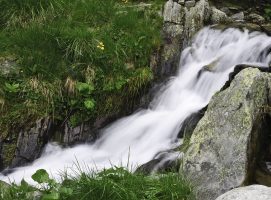 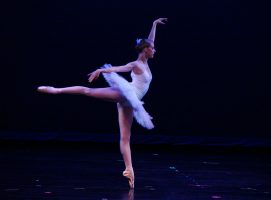 The Dance of Life

Dance is a universal language that transcends geography and time; it is a means to express sentiments that cannot be captured in words. Although forms of dance differ across cultures, the aspiration of a true dancer always seems to remain the same – to assimilate and internalize principles of beauty, harmony and grace through movement [...] 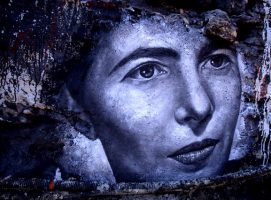