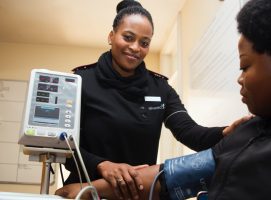 Healing practices have been recorded for millennia across cultures and geographies. Ever since sickness has existed, human beings have developed many different methods and systems to try and facilitate healing, many of them differing in their understanding, approaches and aims. Medicine has always been considered partly science and partly art. Part of medicine deals with [...] 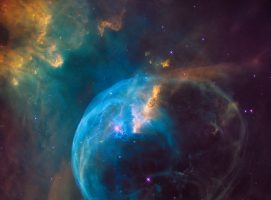 As philosophers born in an age where Science is leading the pursuit of answering questions to do with life, creation and the nature of reality, it becomes incumbent upon us to keep alive the sense of wonder at the underlying order and harmony in the workings of the universe. The search for ‘truth’ and ‘meaning’ [...]