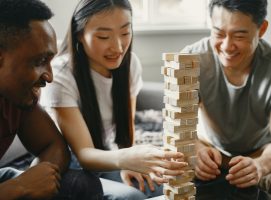 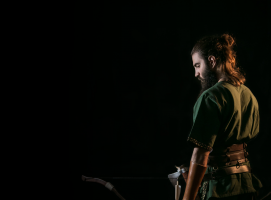 What is the primary ethical obligation of the press? Is it not to seek the truth, actual facts, and to present it as objectively as possible? Yet, the facts alone are not the whole truth. Given the facts, there is a need to apprehend context, connect the dots, discern patterns, and collate them into statements [...] 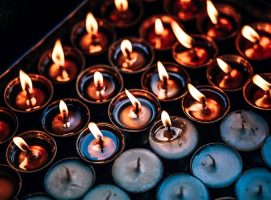