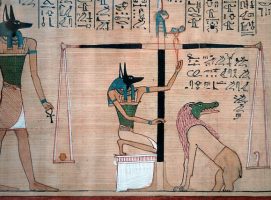 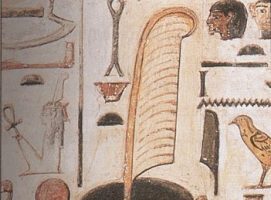 In our culture the word ‘invisible’ is often taken to mean ‘non-existent’. But for the ancient Egyptians, the invisible was the cause of the visible and therefore, in a sense, more important. They realised that the form of a person, what they wear and how they appear is only a reflection of something internal which [...] 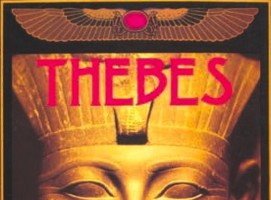 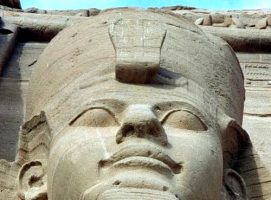 If, today, at the end of the twentieth century, one were to ask the average person to name an Egyptian pharaoh, the reply would probably be, “Tutankhamen.” This, of course, is due to the highly unusual discovery by Howard Carter in 1922 of the child-king’s small but almost intact tomb. Tutankhamen died at age 17. [...] 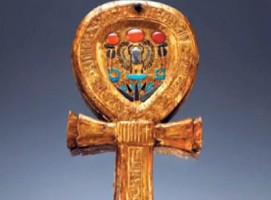 The Symbolism of the Ankh

The Ankh is a cross. The symbol of the cross is extremely complex and has manifold meanings.  We find it in all religions and cultures as the representation of Man, at the point of convergence of Earth and Heaven. The Ankh is the ansate cross of ancient Egyptians. It is the key of life and [...]