It seems strange that fundamentalism and fanaticism should be growing stronger in the 21st century when, according to past predictions, we should be entering an age of enlightened progress and rational understanding. But the rise of fundamentalism is due in part to the failure of rationalism to cater for humanity’s deeper spiritual needs. Fundamentalists have always existed. In [...] 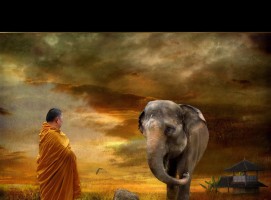