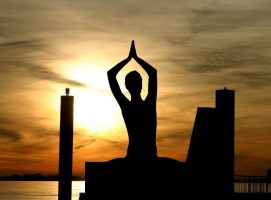 Last summer we were privileged to host a talk at our centre on the subject of ‘Soul’ by Matthew Del Nevo, a visiting philosopher from Australia. Matthew is Associate Professor in Philosophy at the Catholic Institute of Sydney, where he lectures mainly in the area of the history of ideas and modern continental philosophy. He [...] 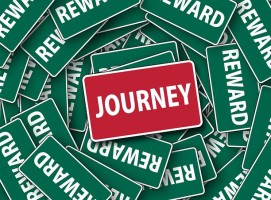 When mention is made of philosophy, one might imagine that a rain of words will fall, combined with complicated sentences and theories.This way of seeing philosophy is far from the true spirit of philosophy which basically aims to bring us closer to simplicity and clarity. What we need is a simple definition of philosophy. The culture [...]