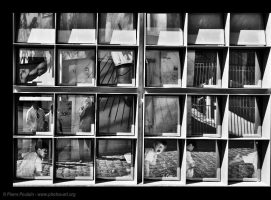 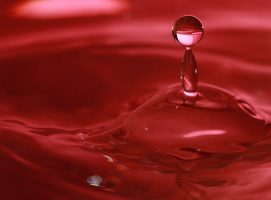 Philosophy, Philosophy for the Crisis, Science

In the journey of life as we grow in consciousness, we start to become aware of a certain truth that dawns on us as gently and as lovingly as the first rays of the rising Sun – that we are all ‘One Life’, deeply connected to each other in mystic and mysterious ways. James Cameron’s [...]

Accepting our Differences, Accepting Ourselves

We are all different. This seems like an obvious statement, but it is often the obvious statements which require the most scrutiny and investigation, exactly because they are the ones we take least time to consider. Even though we all share the essential experience of a human being, each of us filters this experience through [...]