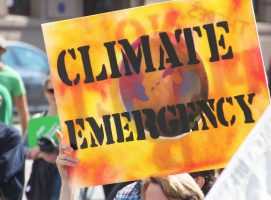 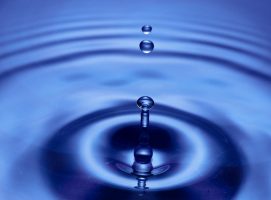 We need more activism and philosophy