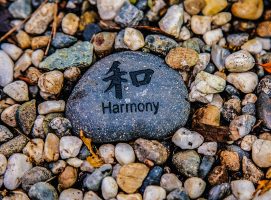 Harmony and the Art of True Friendship

A wise man once said, ‘One close real friend is better than ten distant and estranged brothers.’ Does true and unconditioned comradeship still exists in the 21st century? How different is real friendship from having casual friends or from “Facebook Friends”? Can this kind of lasting and profound friendship be found? How and where? There [...]

The year is 1936. The Olympic Games in Munich are underway and Adolf Hitler, Chancellor of Germany, publicly comments, “The sportive, knightly battle awakens the best human characteristics. It doesn’t separate, but unites, the combatants in understanding and respect. It also helps to connect the countries in the spirit of peace. That’s why the Olympic [...] 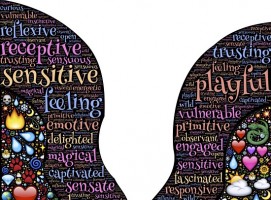