In the first few weeks of 1991 I found myself in London; I had come for one of my regular meetings with the principal representatives of New Acropolis in the UK and Ireland, who had travelled there for the same purpose. On a typical cold and rainy morning, I was visiting one of my regular haunts, Portobello market, with its thousands of antiques, curios and handicrafts. I remembered that [...] 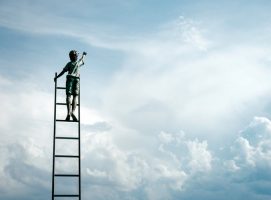 Human beings naturally need more or less contained spaces to live in; this is their living space… the “territory” that animals mark out for themselves. We all need to set ourselves certain goals, pass tests, suffer failures, celebrate successes and thousands of other things that show us the horror of emptiness we subconsciously feel. That psychological need is reflected in the fact that [...]

How important has technology been to the development of Humanity? By definition, technology relates to the means by which man attempts to rule over matter. However, technical elements alone are not enough to measure progress. Today we find ourselves engaged in a cult to technology, such that we judge the quality and excellence of civilizations by their higher or lower levels of technical [...]

Philosophy means "love of wisdom or knowledge". It is a route illuminated by the sun of truth. Anything which does not respond to this essential characteristic is not philosophy, but mere speculation and alternative repetitions of what others have said, taking as much advantage of the old teachings as a spoon takes nourishment from and enjoys the soup in which it is dipped. Life and death are [...] 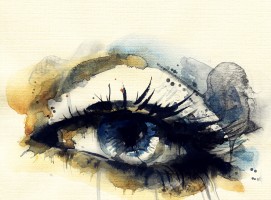 Today, as the myth of equality is losing force, it is easier to appreciate the wisdom of the ancients, who affirmed that all things and all beings have a different existence. More than that, even within the same person it is difficult to find two identical states of mind throughout the course of a day, a month or a year. Unfortunately, apart from the exceptions that prove the rule, these states [...] 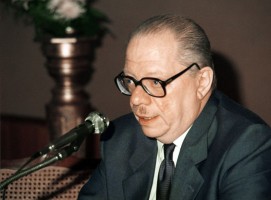 Eclecticism, searching for truth beyond fanaticism

“Eclecticism” is the name given to the philosophical position which, without objecting to anything a priori, analyzes and considers things, compares and relates them in search of the best of them all, with a view to finally selecting the one that is most qualified as worthy of acceptance. But this clear and concise definition, squarely facing the truth, is often forgotten in the common use [...] 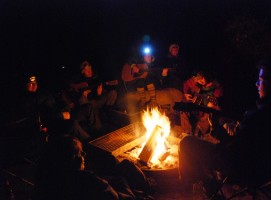 In the first of the twelve doorways that await us in this year 1983, it is good - or perhaps simply inevitable - to sharpen the sight and hearing of the Soul in order to detect what the future holds in store for us, based on the interaction between our own characteristics and the environment, under the curved shadow of the dented scythe of time. We will not consult the stars because we are [...]

The term “progress” derives from the Latin “progressus” which means, quite simply, the action of going forward. It is a mere illusion of the senses, intoxicated with hope, the supposition that every forward movement is synonymous with improvement, happiness and joy. The arithmetic progression of 1, 2, 3, 4, etc. does not mean that 2 is better than 1. If we humanize the process, it [...] 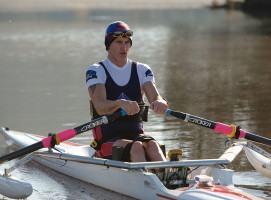 "The difference between a floating tree trunk and a boat made of the same wood is that the latter has oars and can row upstream."Dr. N. Sri RamI heard these words from him in my distant youth. The phrase was not part of any of his lectures and I do not know if it is in any of his books. It came up spontaneously in a conversation. I have meditated much on this teaching, and when the time came to [...]