Stepping Back into The World of Heroes

A child’s journey to adulthood is often a mixed bag. It’s a time of learning and challenges. Skills and abilities are developed, as are likes and dislikes. He quickly learns the rules of the world that he lives in.  And facing a new world for the first time, his simplest obstacles look like gigantic monsters. [...] 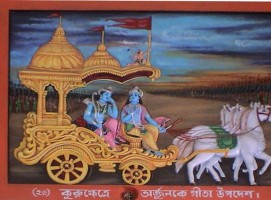