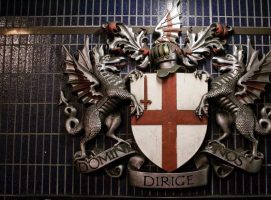 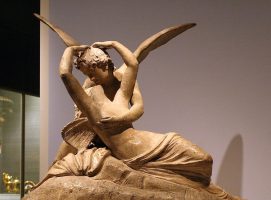 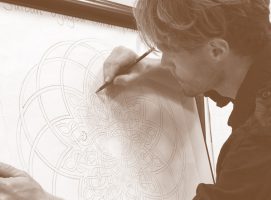 A German archaeologist called Klaus Schmidt found the ancient site of Gobekli Tepe in Turkey in the early 1990s. It took Schmidt almost two decades of digging to unravel only a small part of the site, which is huge (around 30 times larger than Stonehenge). It is composed of large circles of T-shaped columns, most [...] 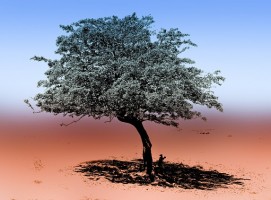 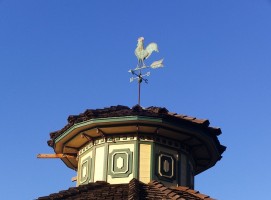 The rooster is a universal solar symbol because its crowing announces the dawn. In India, it is the attribute of Skandha, personification of solar energy. In Japan, its crowing, associated with the songs of the gods, lured Amaterasu, Goddess of the Sun, out of the cave where she had been hiding, corresponding to the manifestation [...] 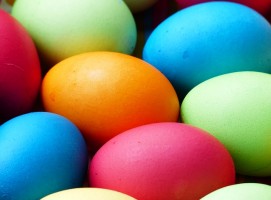 The egg is a universal and self-explanatory symbol because it holds the seed from which the whole of manifestation will spring. The idea that the universe was born from an egg is shared by nearly all ancient civilisations and cultures. The primordial man also originates from an egg, like Prajâpati. In general, the cosmic Egg, [...]