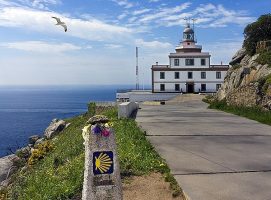 Where did it start? Where does it lead? The phenomenon of pilgrimage has been present in society since the beginning of times. There may be different incentives to do a pilgrimage. The Cambridge dictionary gives a very simple, but accurate definition: a visit to a place that is considered special, where you go to show [...] 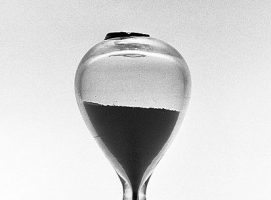